On October 19, 2017, the largest meeting of transport and crane companies from across the EU, Ukraine and China took place in Cracow. The meeting aimed to integrate the environment, present the achievements of the group and set new goals for the solution. The organizer of the event was the Polish Association of Non-Normative Transport Employers under the auspices of the international organization ESTA based in the Netherlands.

The event included a working meeting at the Grand Sheraton Hotel in Cracow, where two independent working panels, the transport and crane sections were held. One of the most important topics was the rise in protectionism used by many countries in Europe and the bureaucratic burden that the heavy transport industry faces on a daily basis.

Another point of the program was the official dinner with networking, which took place in an amazing location - 125 meters underground - in the Historical Salt Mine in Wieliczka.

During the official dinner, many attractions were waiting for participants. The program included live shows, live music, dancers shows and much more. The program was complemented by presentations of promotional films of Poland and Malopolska and the main sponsor of the event - DEMARKO.

The perfectly arranged and realized gala of the evening met with warm welcome among the guests, who in the mood of the mood was playing late at night. Everyone agreed that the bar in the context of subsequent ESTA meetings was suspended very high.

We would like to thank the OSPTN for being the sponsor of the event - we are pleased that we could be an important part of the meeting and at the same time to build a professional image of Poland and Polish companies on the common international arena. 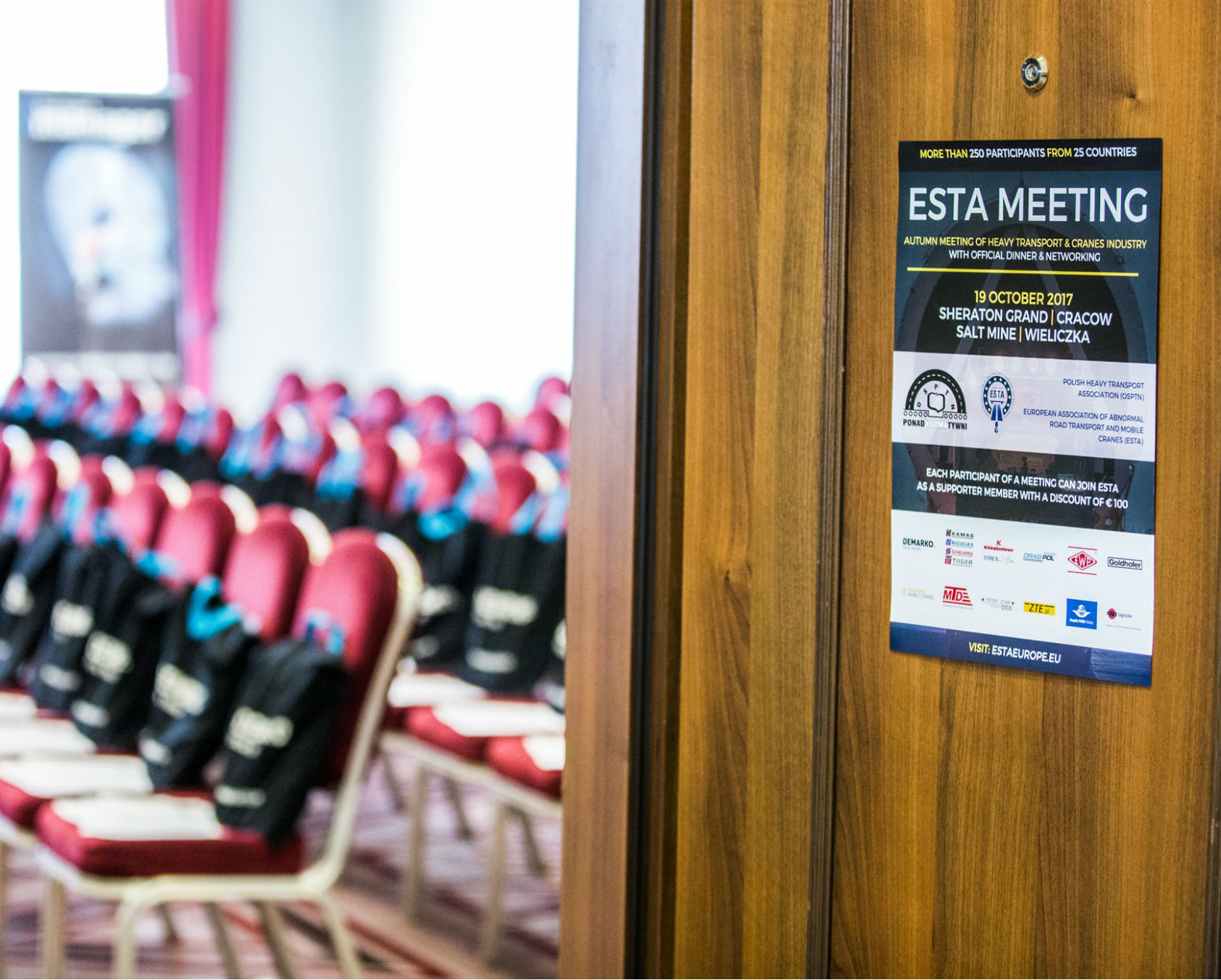 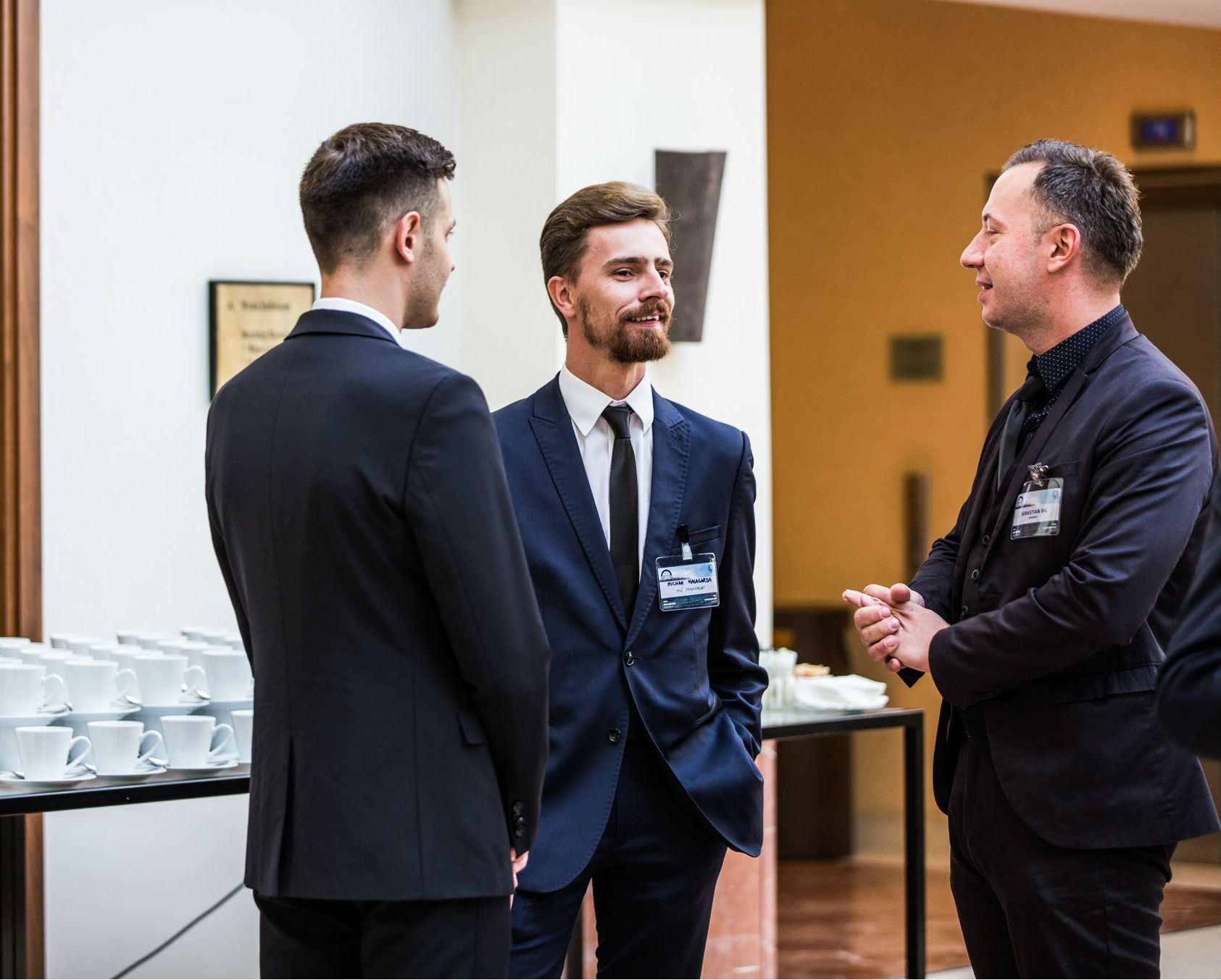 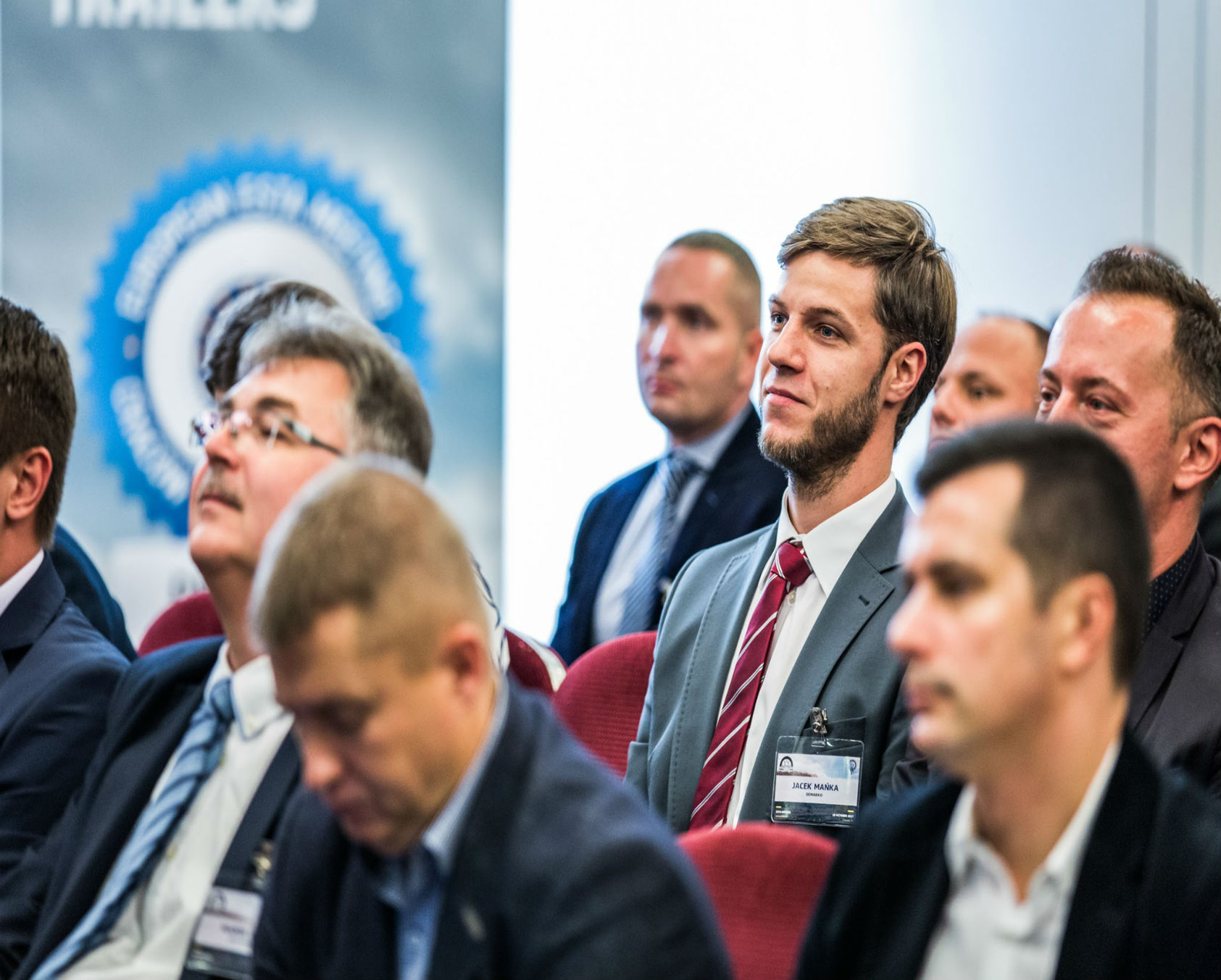 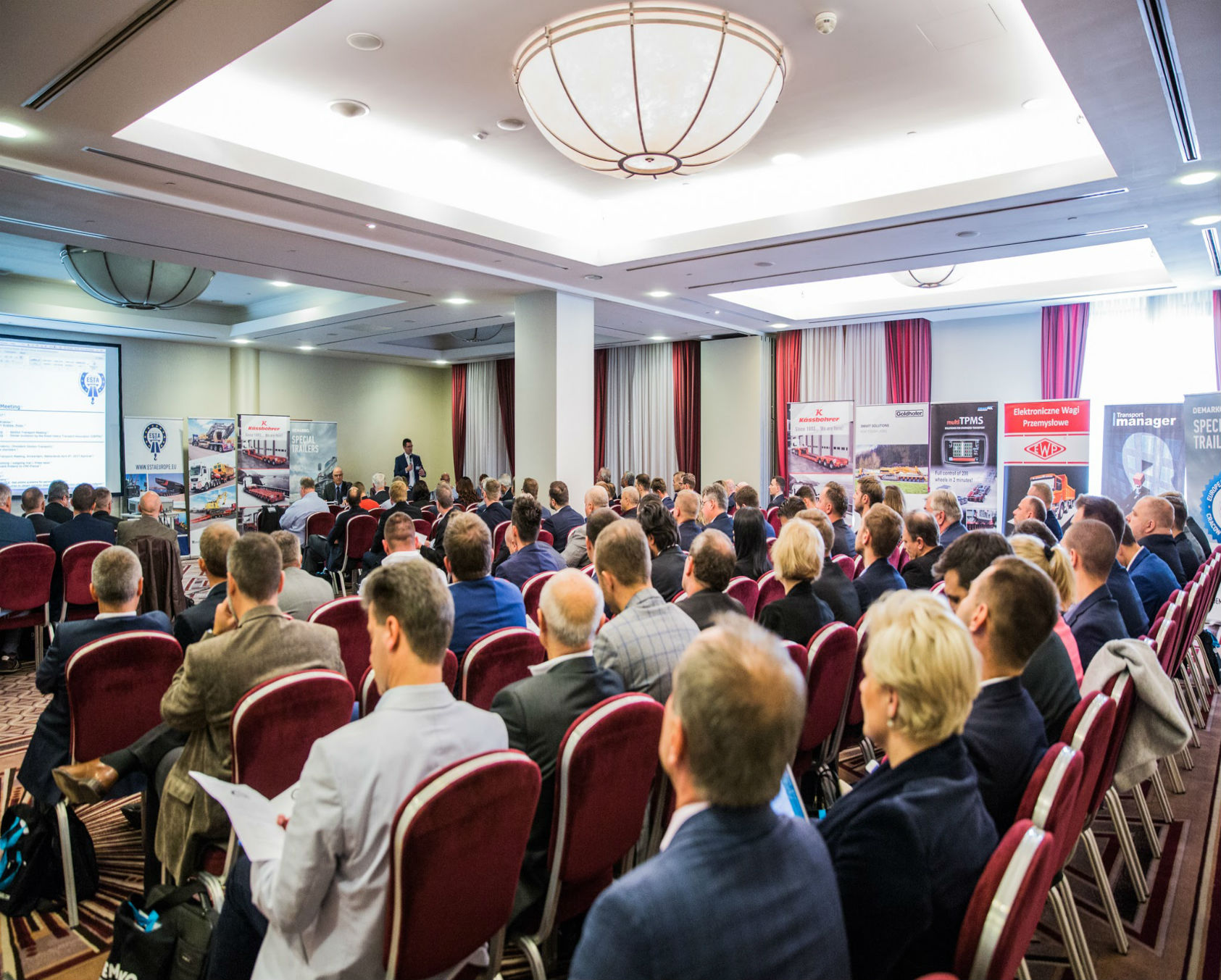 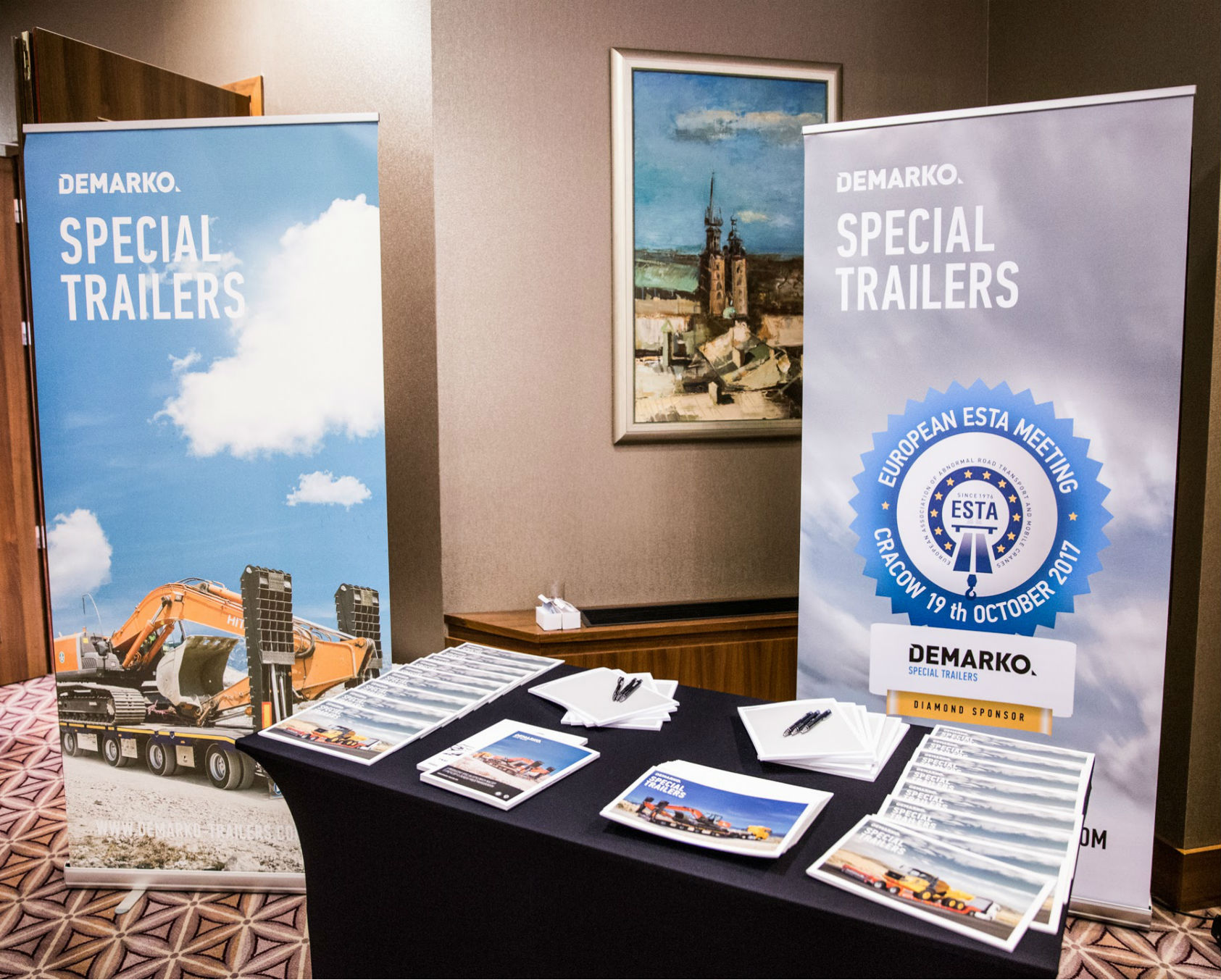 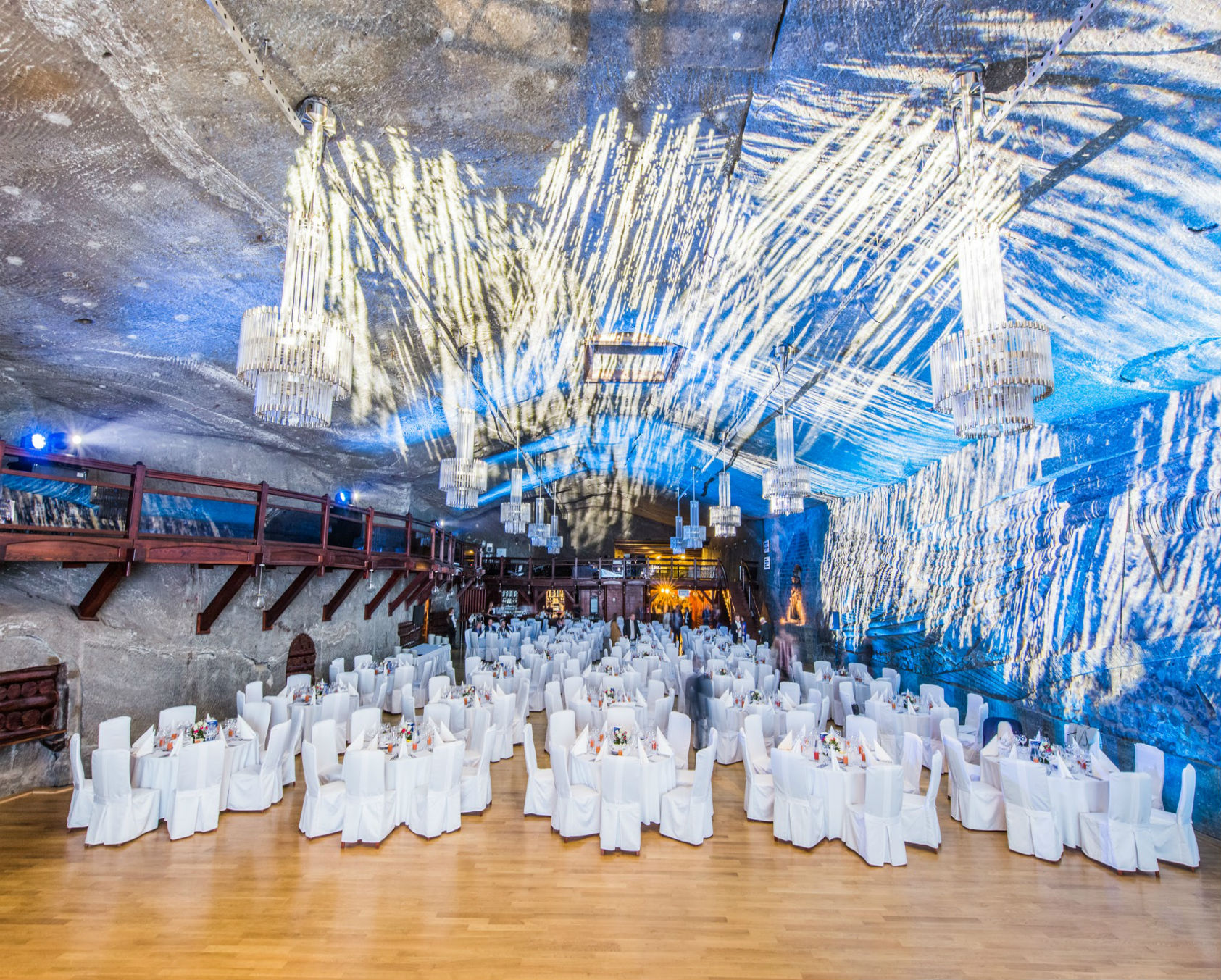 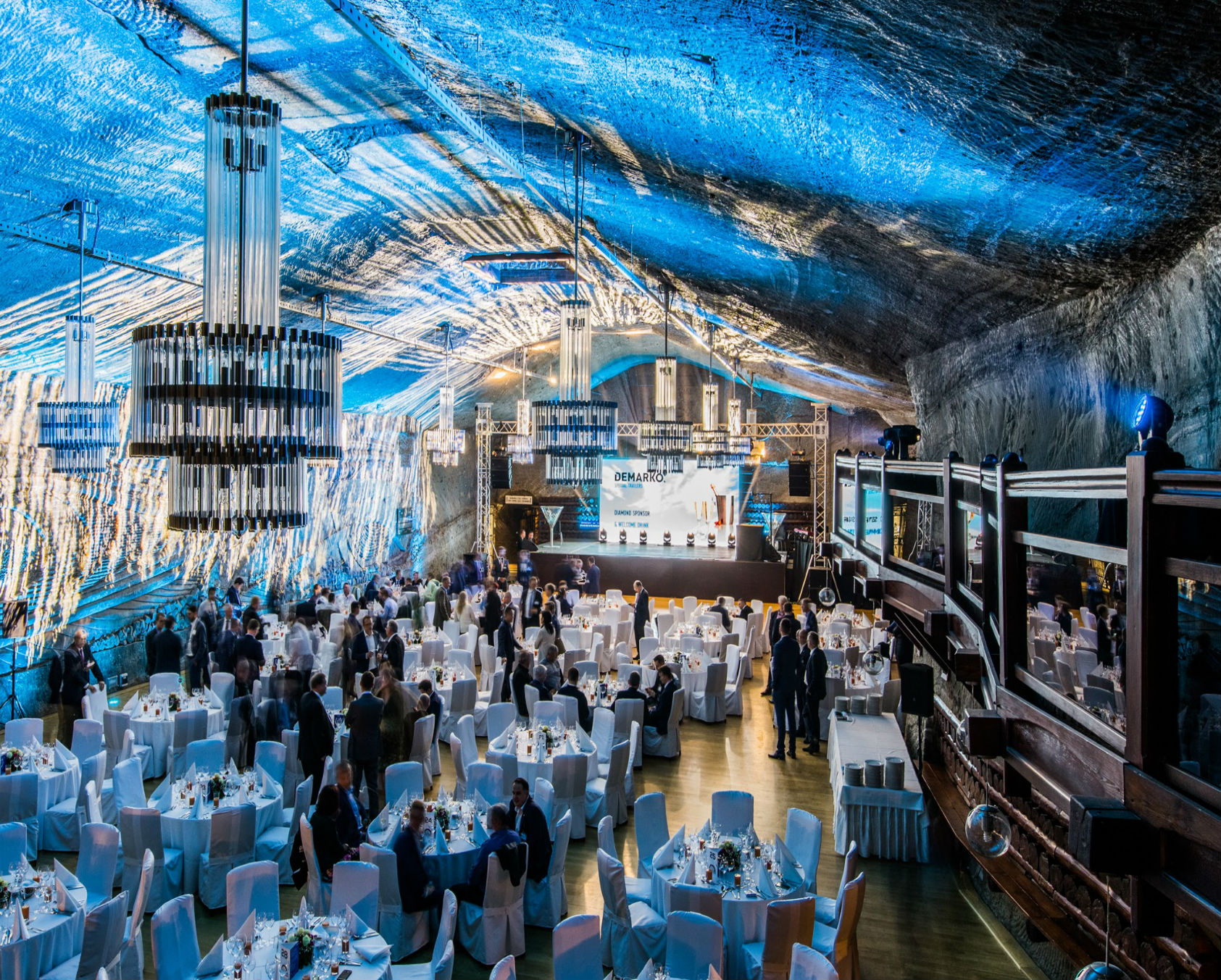 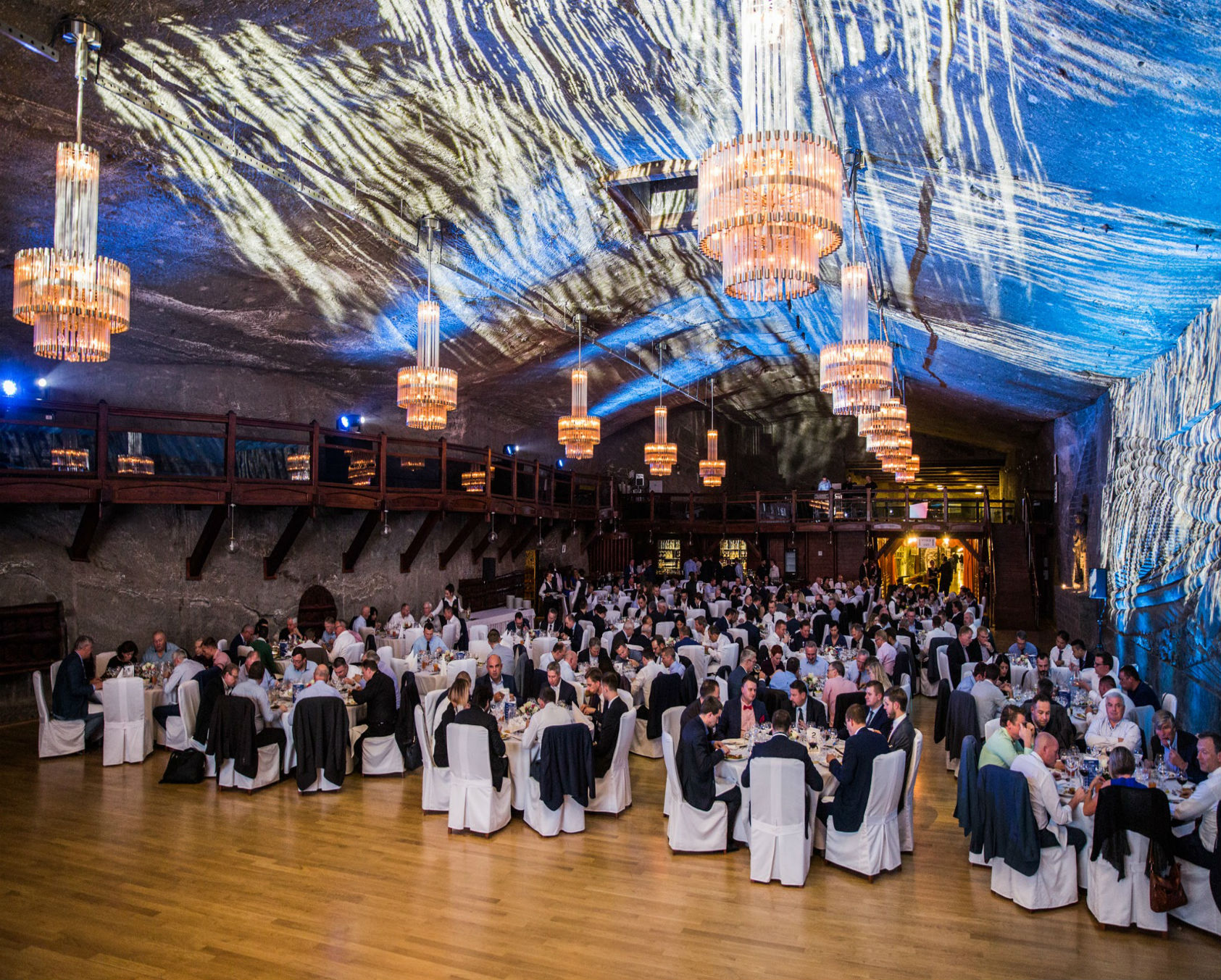 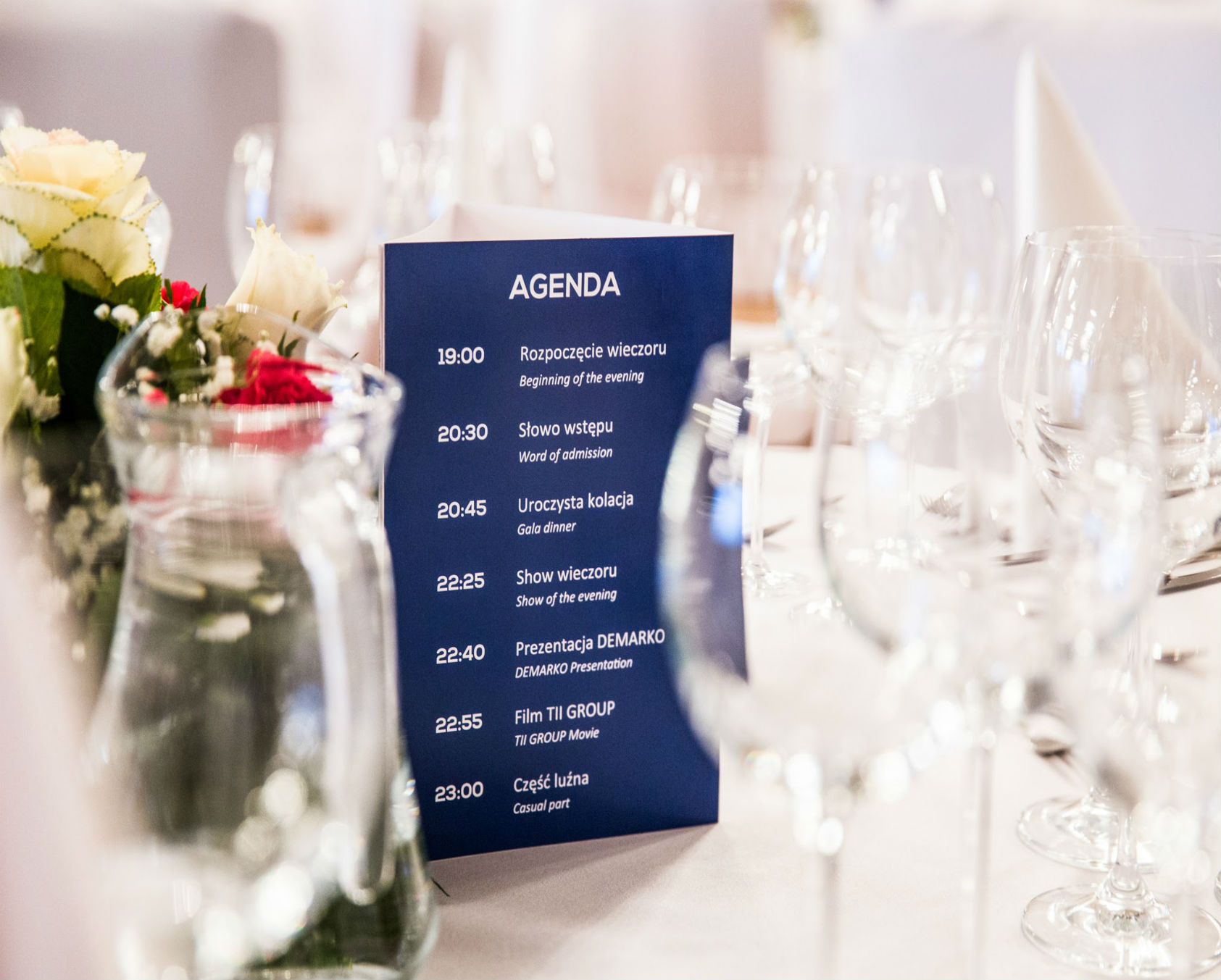 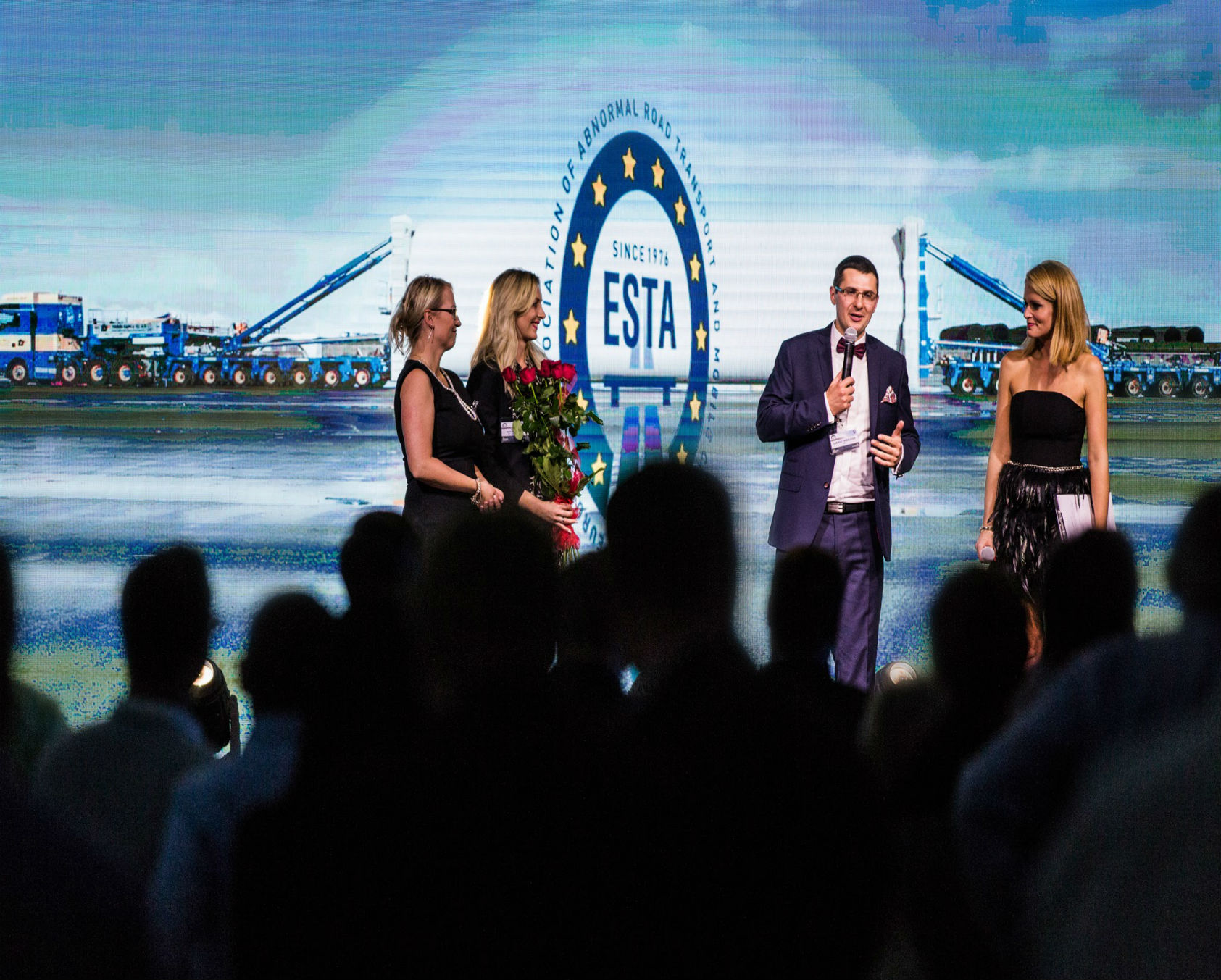 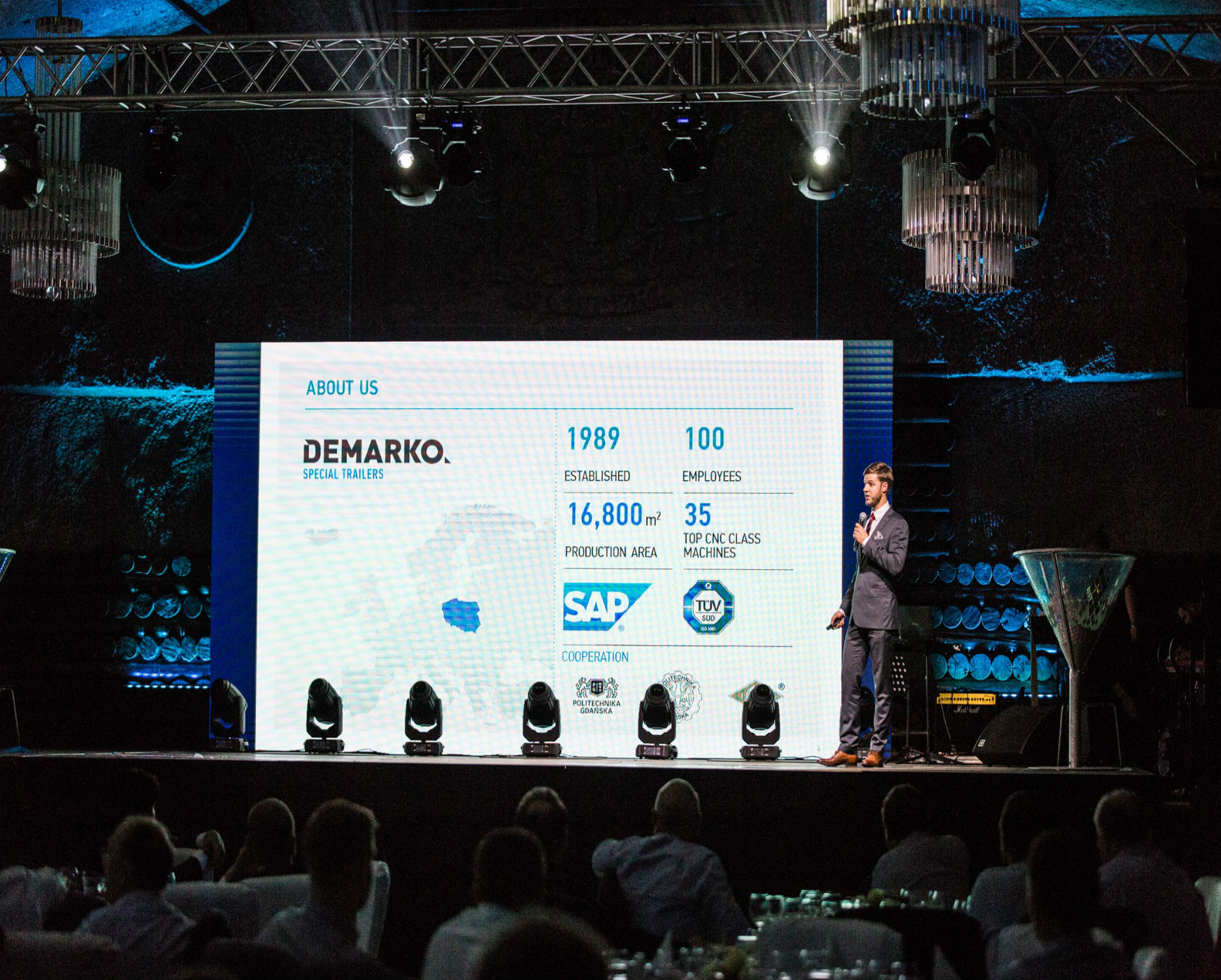 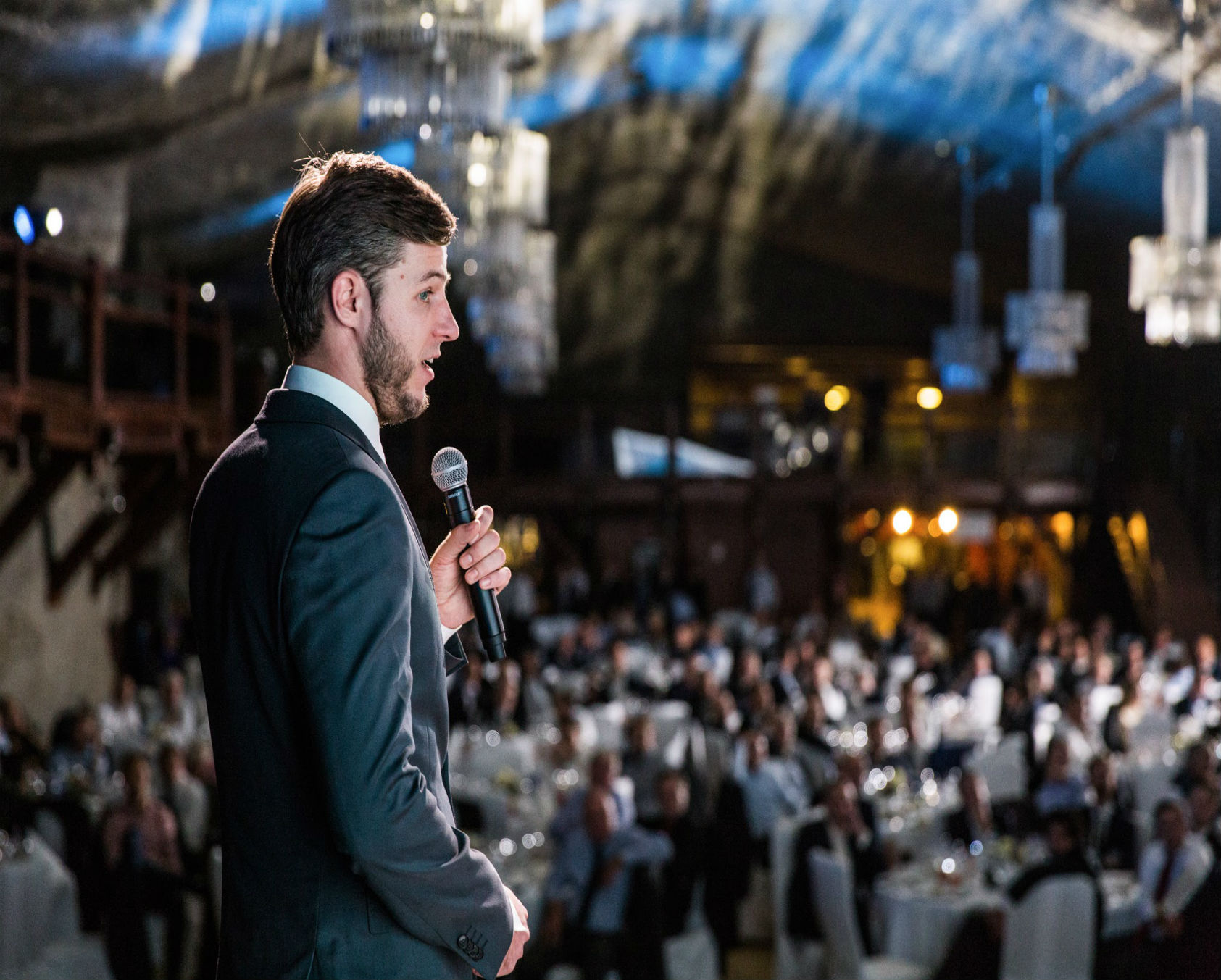 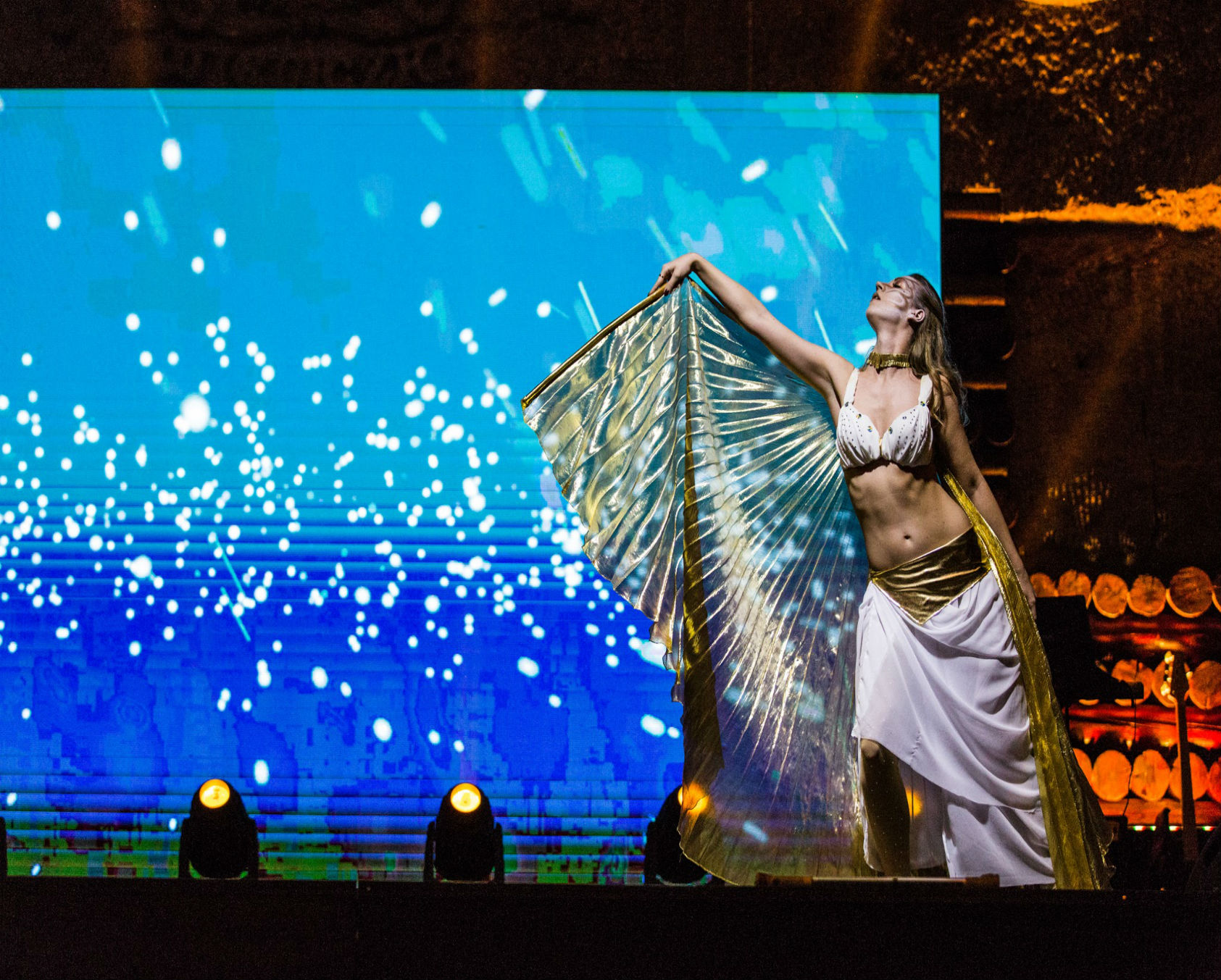 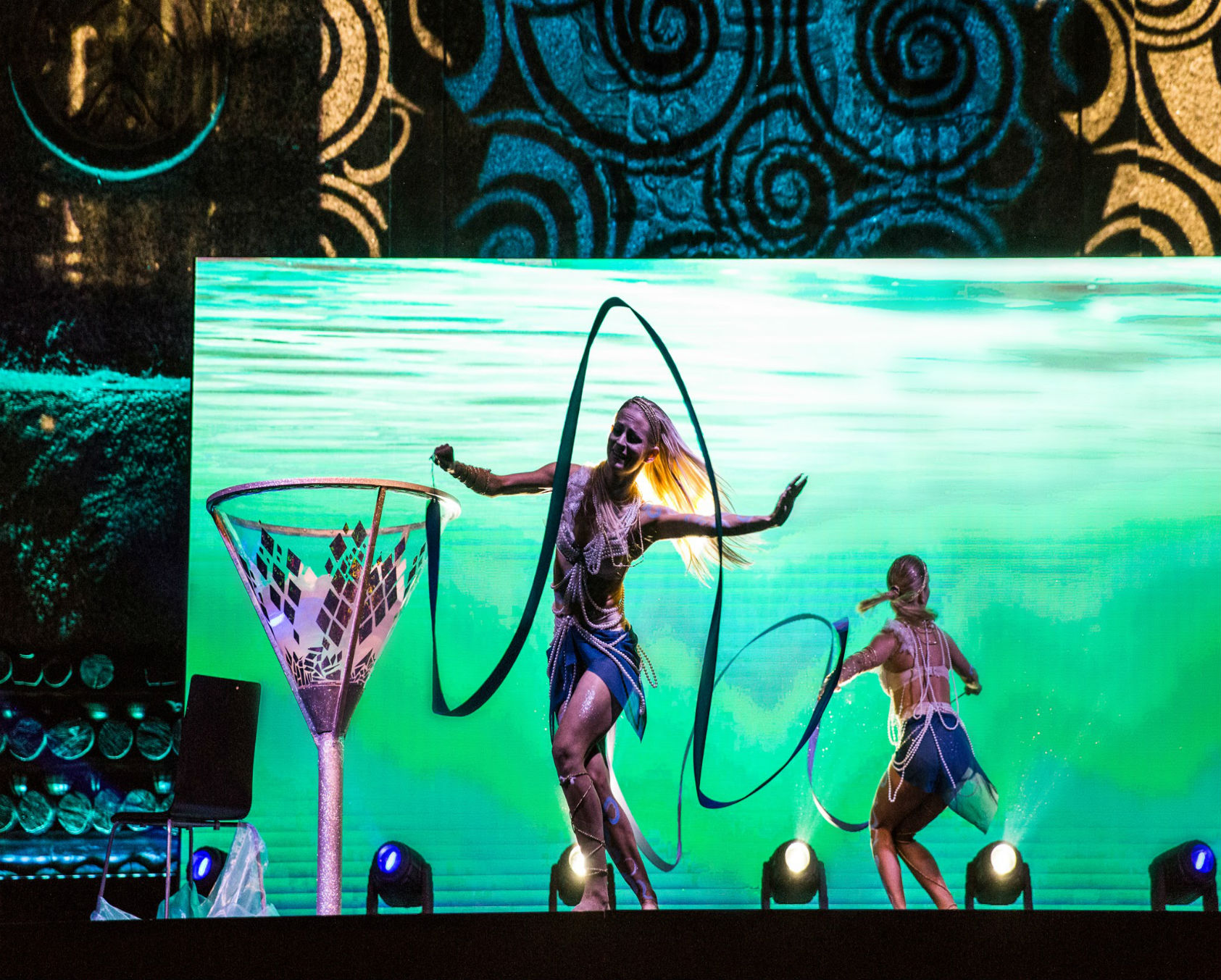 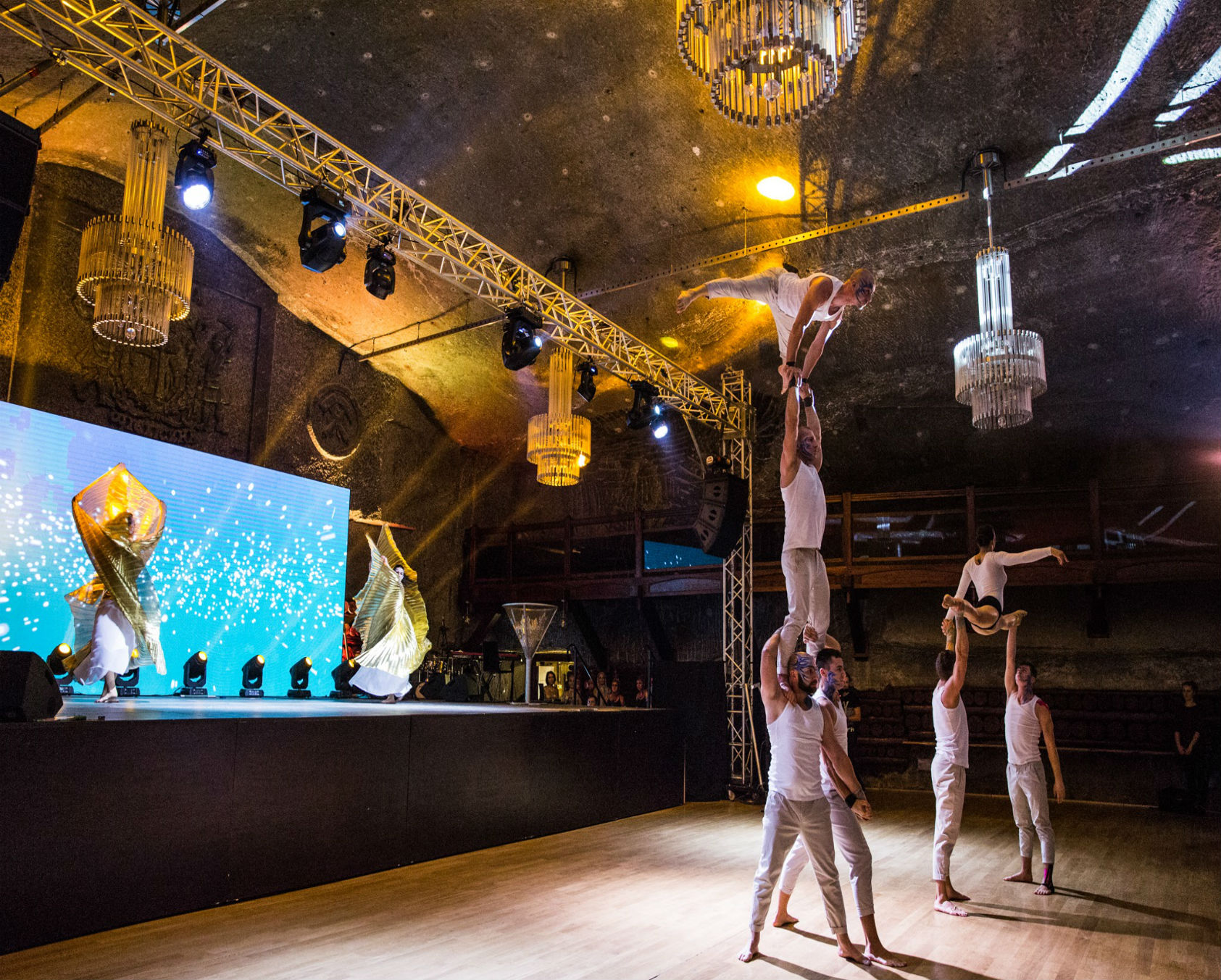 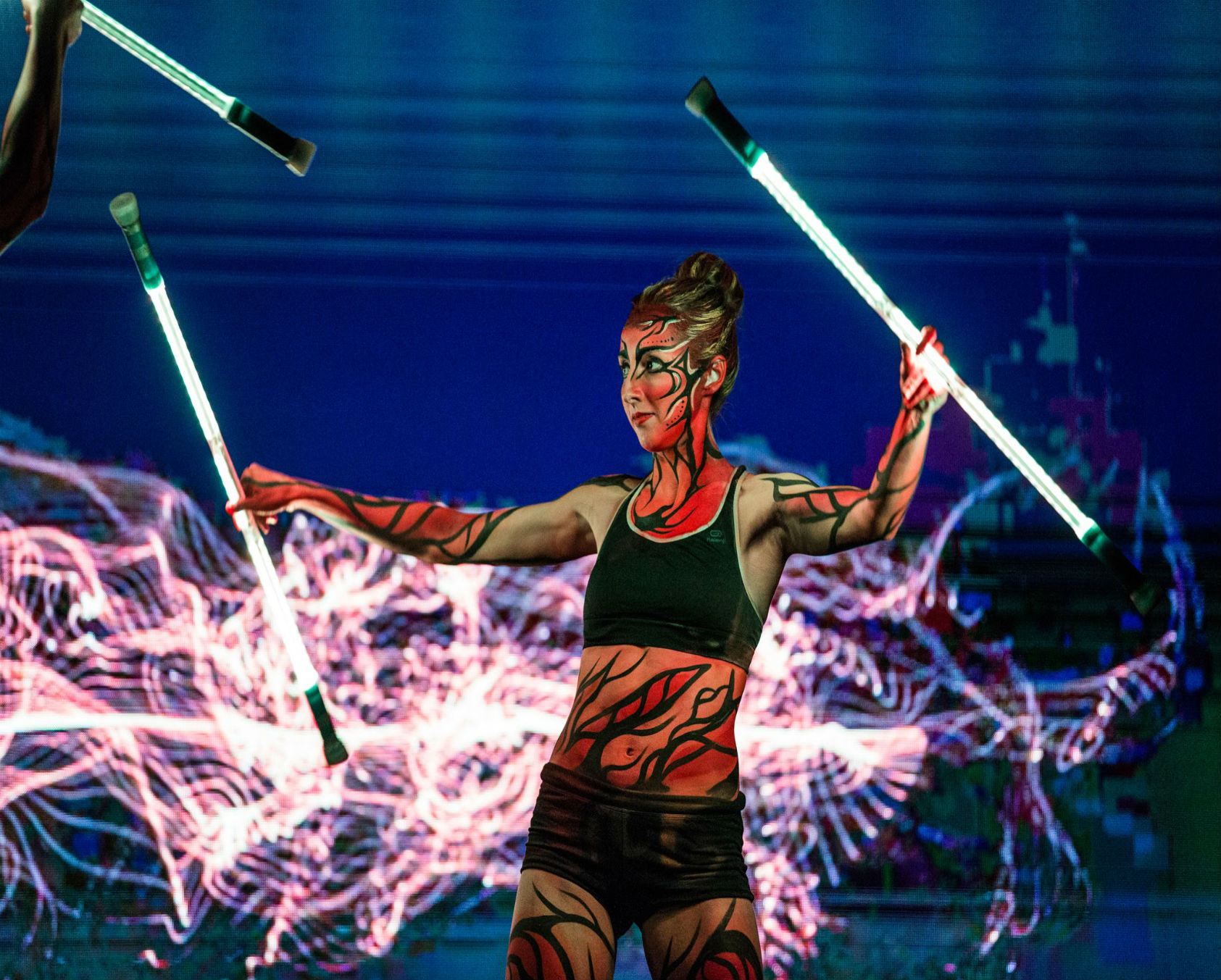 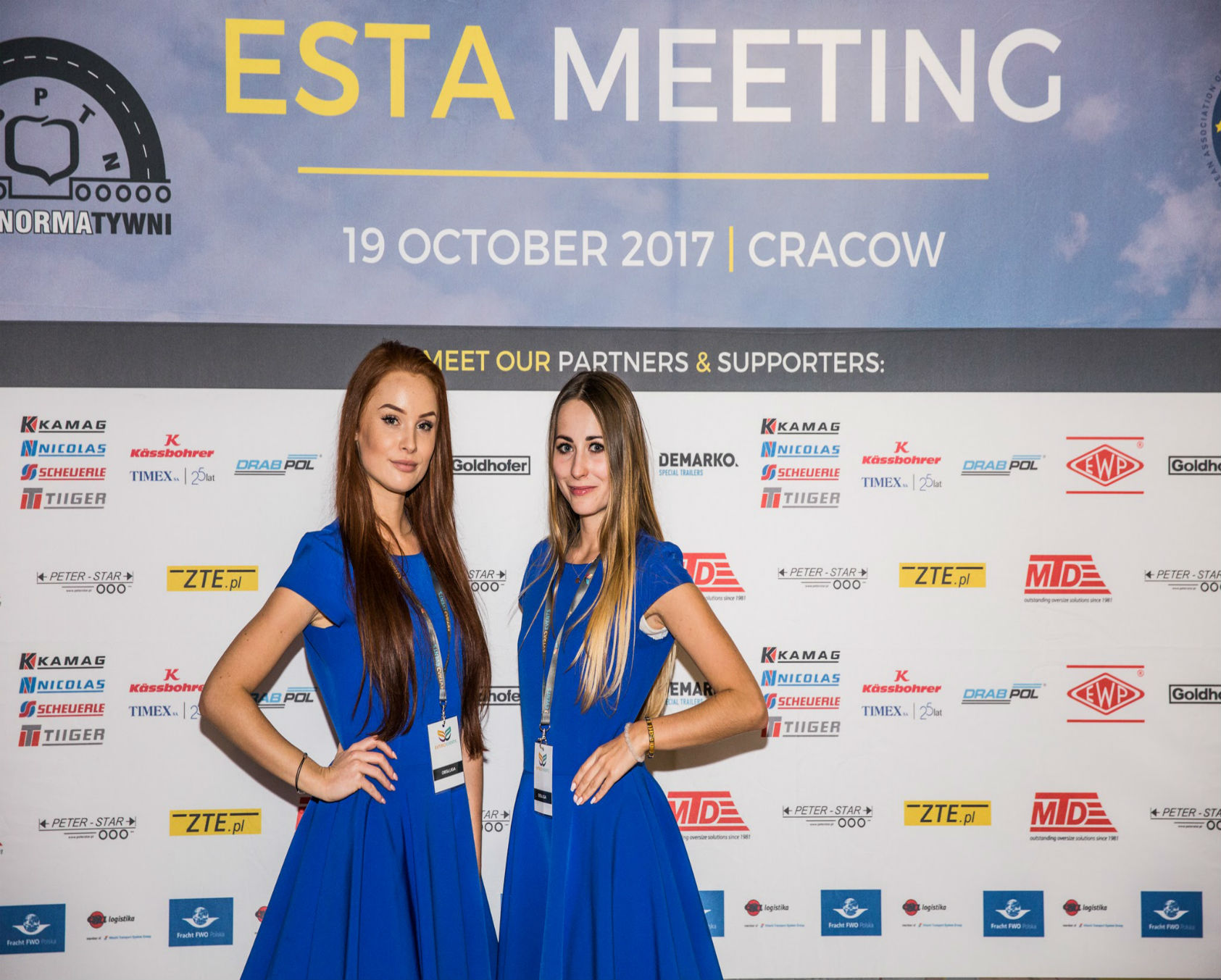 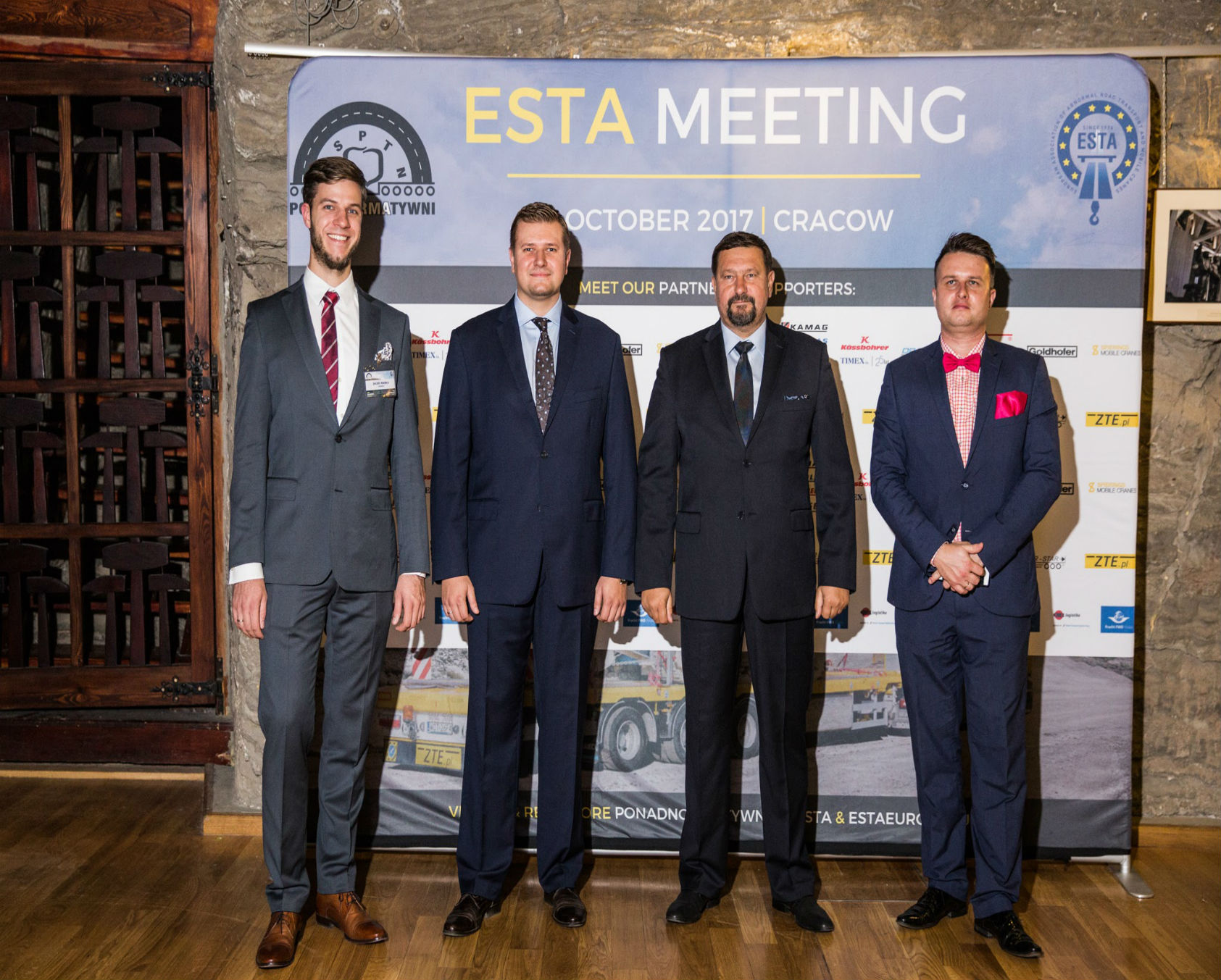